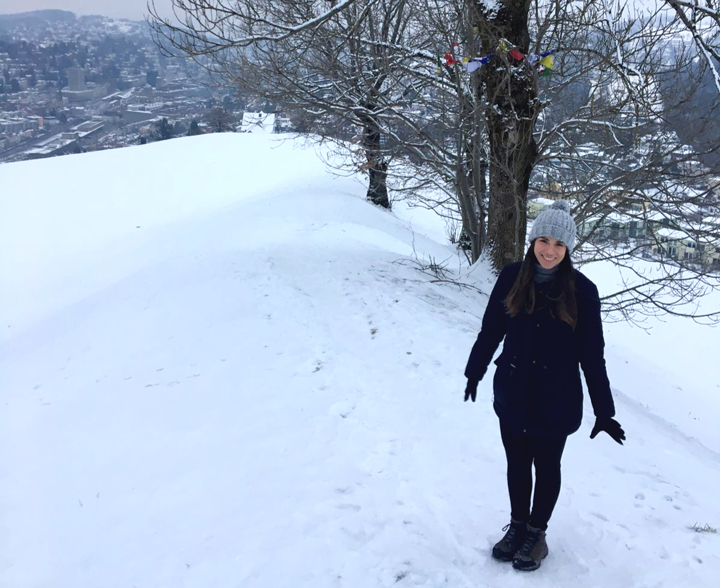 Maria joined the WECONNEX team last October and has been supporting us with energy and enthusiasm since then. She reaches out to potential partners on a global scale, fills out award applications and prepares videos, factsheets and further acquisitions material for WECONNEX. We are happy to have her on our team. Meet Maria:

Tell us about yourself

My name is Maria Jose Castillo, I come from Merida, Mexico (South-East). I am 25 years old and the second of 3 sisters. I was a professional speed skater for 14 years, representing Mexico in several international events, including the 2008 World Championship. I am also Co-Founder of Madenova (a company that supplies sustainable construction materials in Mexico).

What is your background and what brought you to WECONNEX?

I have a business administration background and worked in the financial sector back in Mexico, however that did not fulfil my personal and professional aspirations. To change paths, I pursued a Master of Science in Sustainability and Consultancy at the University of Leeds in England. Love brought me to Switzerland and by joining WECONNEX I found a meaningful way to use my skills. Coming from Mexico I have a grasp of the challenges people in developing countries can face, so I hope by working with an amazing team we can make a difference.

What convinces you most about the NEXUS Concept and the approach of WECONNEX?

Successful approaches to complex problems can be found in simple solutions. I believe by improving the everyday lives of people NEXUS can make a solid and long-term impact. Rather than tackling problems in isolation the concept is about empowering people and enabling a positive impact along the whole value chain.

What do your daily tasks look like working for WECONNEX?

I am engaged with strategic fundraising for upscaling and replicating projects in Nepal and Madagascar as well as the development of projects in Indonesia and Tanzania. In cooperation with the whole WECONNEX team I actively seek out Swiss and international awards, applications and proposals to raise awareness and spread the word for future partnerships. Besides working on the visual representation of our company I am seeking to establish consultancy services to international organizations present in the countries of operation.

If you could design, out of the blue, an own project that you are passionate about, where would it be based and what problems would it address?

Since starting to work at WECONNEX, I saw the opportunity to develop a project in Latin America and/or the Caribbean, having experienced first-hand what local problems can look like. My professional and academic experience has led me to believe that building up resilience is a key aspect for local communities to alleviate mounting pressure from social inequalities and climate change. The project should involve climate change resilience, food security and fishermen and farmers empowerment.

…is an everyday challenge… why? Because I have spent a year learning Hoch Deutsch and that has not really made a difference since apparently there is a language/dialect called “Schweizer Deutsch”. However, I find this interesting and funny to learn the same words with a totally different pronunciation. 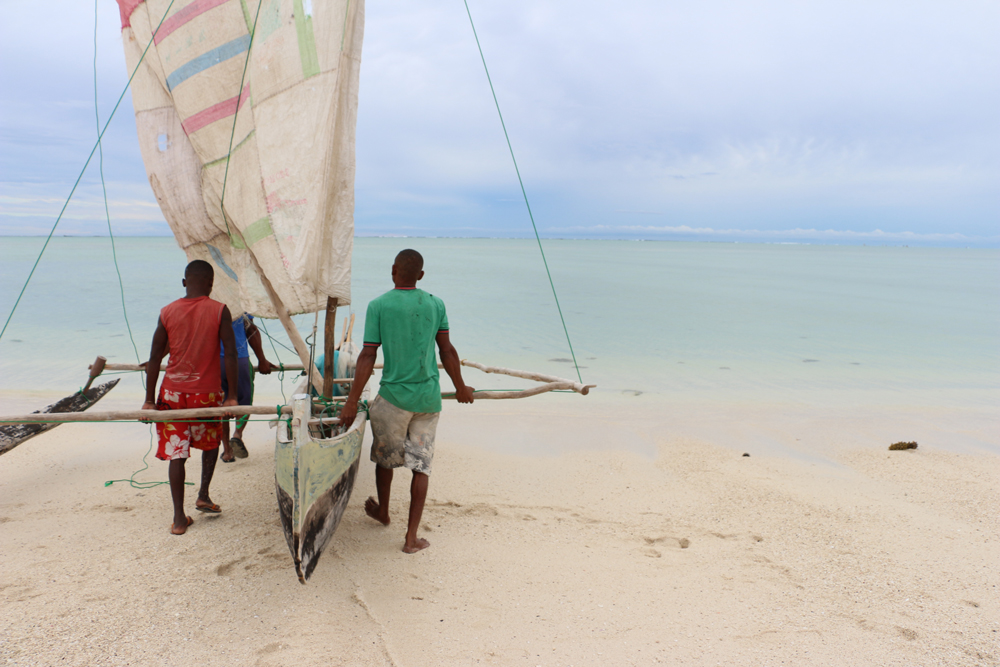 Guardian Article about the activities of WECONNEX in Madagascar

How the fishermen of Madagascar are pulling together to combat climate change The Guardian published an article about our ... 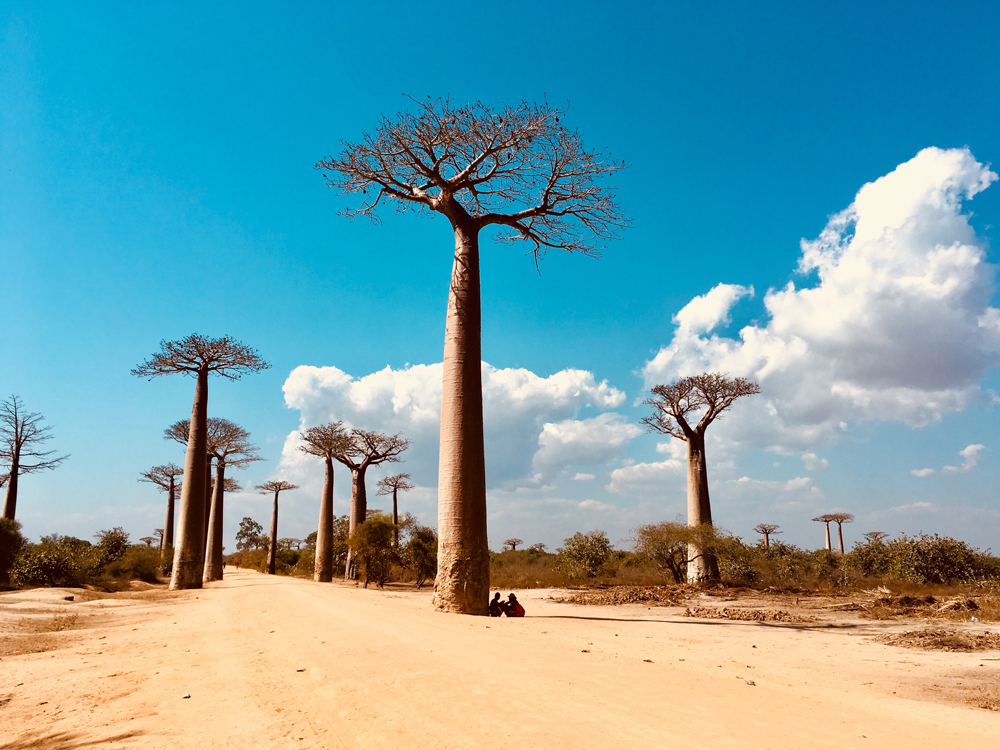 Misaotra (thank you) Madagascar, until next time

It has been over a month since my return to Switzerland and – a feeling we all know – ... 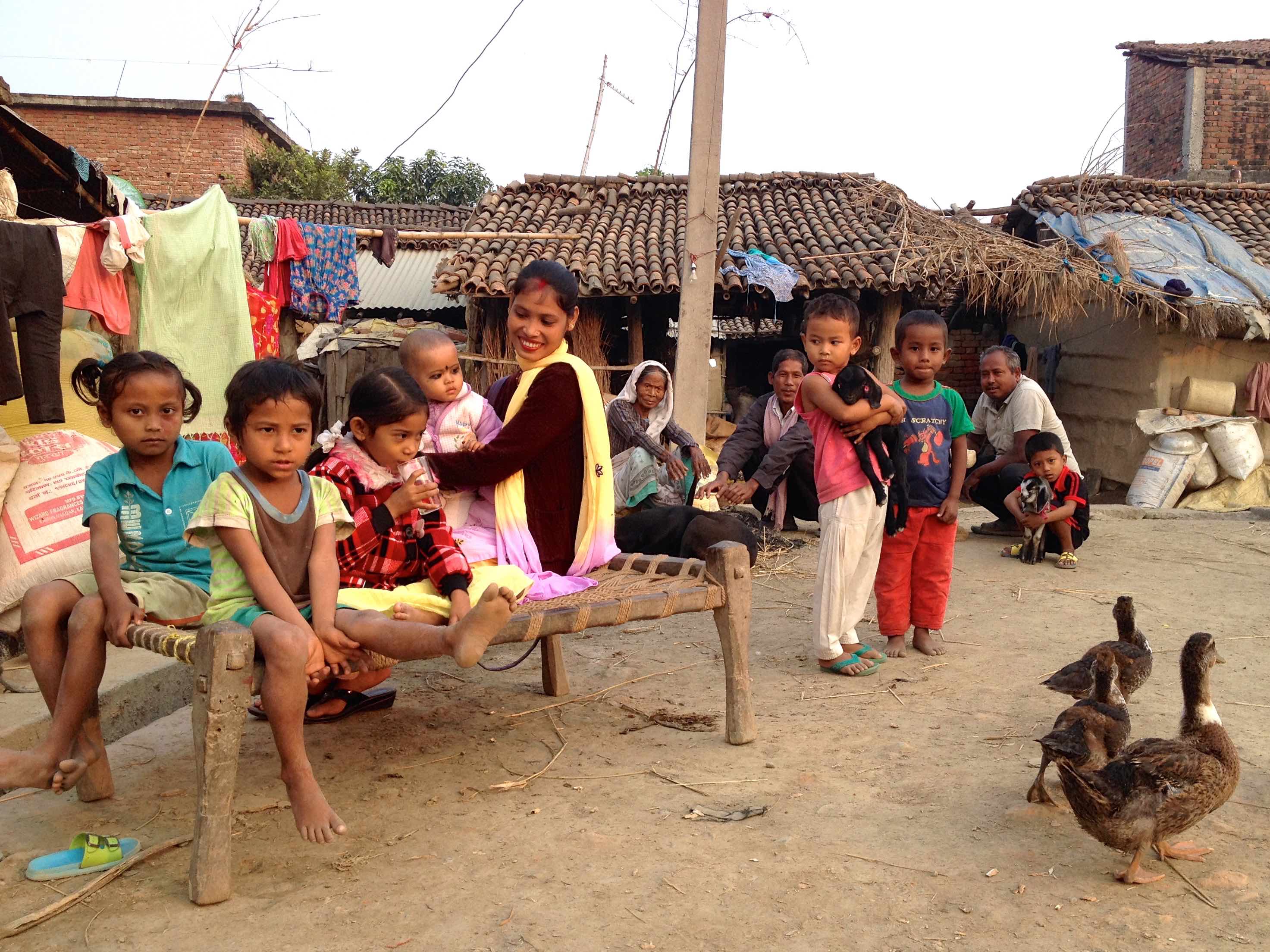 BoP – getting to the bottom of this Bottom of the Pyramid

The term Bottom or Base of the Pyramid (BoP) is well-known and broadly used today. It has emerged as ...

COPYRIGHT 2020 - Water Tech Trading BV - ALL RIGHTS RESERVED. PRIVACY POLICY
TOP
We use cookies to ensure that we give you the best experience on our website. If you continue to use this site we will assume that you are happy with it.Ok